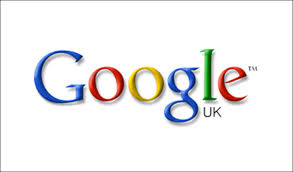 Google Inc received the royal seal of approval on Thursday when it added a picture of the Queen to the logo on its British homepage to mark her visit to its London offices on Thursday.The image, known as a Google Doodle, shows the Queen in profile and a golden crown above the letter E of Google.The Queen and the Duke of Edinburgh will tour the Internet search giant’s British headquarters, a short walk from Buckingham Palace in central London.

← What is Social Media Optimization? Yahoo to Fire 1,500 Employees →