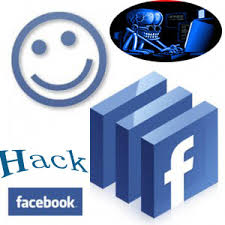 Hackers launched an attack on Facebook’s 200 million users Thursday, successfully gathering passwords from some of them in the latest campaign to prey on members of the popular social networking site. Facebook spokesman Barry Schnitt said Thursday that the site was in the process of cleaning up damage from the attack.

He said that Facebook was blocking compromised accounts.Schnitt declined to say how many accounts had been compromised. The hackers got passwords through what is known as a phishing attack, breaking into accounts of some Facebook members, then sending e-mails to friends and urging them to click on links to fake websites.