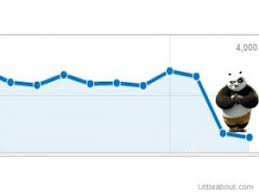 Some of the world’s most popular websites have been penalised by Google in what may be the first round of a wider battle about how much power the search firm wields over the internet.

The Washington Post, Engadget – the popular gadget blog – and Forbes, the business publication, are among the sites to have had their Google rankings lowered after they were found to be embedding ‘paid for’ links on their pages – a practice the search company is keen to stamp out.

Google said it had lowered several sites’ PageRank – a mark it gives them out of 10 which is supposed to reflect how useful they are – where they had been found to be receiving money in return for linking to sites so that the latter could, in turn, perform better in search queries.