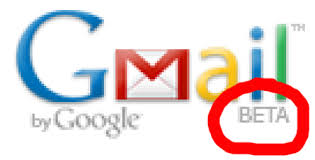 After five years, Google has finally lifted the “beta” tag from GMail to attract large businesses to Google Apps.That changed on Tuesday, when Gmail finally shed the beta label, signaling that Google considered the product to be fully baked. Google is also removing the beta label from Calendar, Docs and Talk, three other applications that are part of a package of online software called Google Apps.

Google has slipped the beta tag from its Gmail, Calendar, Docs and Talk apps in an effort to lure more businesses out of Microsoft and IBM’s clutches.Mountain View justified the move away from beta by pointing out that Google Apps has a service level agreement, round the clock support and “has met or exceeded all the other standards of non-beta software.”