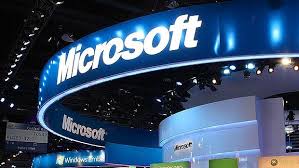 GOOGLE’S ultimate rival, Microsoft, is taking on the giant search engine company with a $100 million service that will be called “Bing”. Not a bad name and not a bad idea because Google is rapidly becoming to the internet what John Paul Getty’s Standard Oil was a century ago … that is, Google has a stranglehold on the web and that is very bad news indeed.

The Google “lock” on internet search activity is going to be very difficult to break — even Microsoft admits that. Recent attempts to crack Google’s dominance have been marginal. Yahoo trails far behind; Bing’s precursor, Microsoft’s Live Search, trails further still.