Which can Googlebot Read Better, Static or Dynamic URLs? 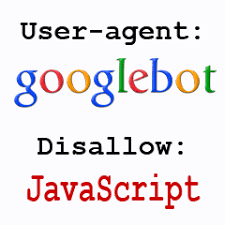 We’ve come across many webmasters who, like our friend, believed that static or static-looking URLs were an advantage for indexing and ranking their sites. This is based on the presumption that search engines have issues with crawling and analyzing URLs that include session IDs or source trackers.

However, as a matter of fact, we at Google have made some progress in both areas. While static URLs might have a slight advantage in terms of clickthrough rates because users can easily read the urls, the decision to use database-driven websites does not imply a significant disadvantage in terms of indexing and ranking. Providing search engines with dynamic URLs should be favored over hiding parameters to make them look static.

Let’s now look at some of the widespread beliefs concerning dynamic URLs and correct some of the assumptions which spook webmasters. 🙂