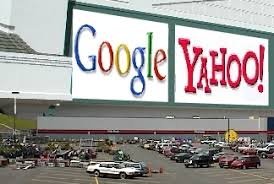 Senior Microsoft executive Kevin Johnson has criticized Yahoo’s search deal with Google as anti-competitive and bad for advertisers, at a debate featuring representatives of leading internet companies at the Cannes International Advertising Festival.

Johnson, the president of Microsoft’s platforms and services division, was participating in the Cannes Debate, moderated by the WPP chief executive, Sir Martin Sorrell, alongside senior executives from Google, AOL, and Yahoo.

The topic of the debate was meant to be From Metrics to Brand Build â€“ Online’s Next Challenge, but Sorrell kicked off the session by quizzing Yahoo’s Hilary Schneider over its “love affair” with Google following last week’s US online search advertising deal between the two companies.