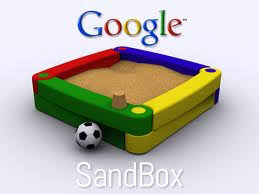 What would you do if your web site was “sandboxed” by Google? If you’re children’s search engine KinderStart.com, you’d spend a few weeks wondering why site traffic had fallen by more than 70 percent and why AdSense revenue was in the toilet. Then you’d sue Google.

The company filed a complaint (PDF) against Google earlier this year in which KinderStart alleged that Google’s behavior was monopolistic and violated the smaller company’s “constitutionally guaranteed freedom of speech.” The blockage of KinderStart’s site from the Google index allegedly occurred without warning or notification of any kind, and the company’s attempts to get answers from Google have fallen on deaf ears. Now KinderStart wants its day in court, and its complaint seeks class action status for all companies similarly affected…………….More At…….