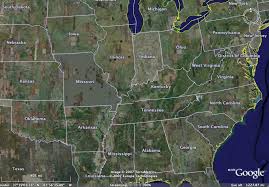 Google won an early round in a patent lawsuit regarding the technology that drives Google Earth, the search giant lawyer said on Monday.

The suit, filed by Skyline Software Systems in the U.S. District Court of Massachusetts, charges Google Earth with patent infringement. The case was originally filed against Keyhole, the company that developed the software that drives Google Earth. Google acquired Keyhole in October 2004……….More At….