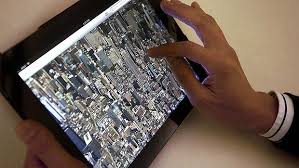 Google touted the changes as the first major update to Google Earth since it was launched a year earlier.
“We are excited to celebrate the one year anniversary of Google Earth and the Google Maps API with new technologies for these products,” John Hanke, director of Google Earth and Maps, said in a release. ……More At…..